A Blog from FASL and Syfr Learning

By Richard Erdmann and Christine Drew

In the late 1870s there was no such thing as a cognitive psychologist but a philosopher named Hermann Ebbinghaus was about to do some groundbreaking work in cognitive psychology and a few years later publish a book, Memory, that to our knowledge has never been out of print. He rented a small apartment in Paris, bought a metronome, and began repeating nonsense syllables in a monotone to its beat. It sounds like everyone’s dream of a Paris vacation.

He discovered that the brain’s default mechanism was to forget, not to remember, and that forgetting began almost immediately. He also learned that by spacing practice, specifically memory retrieval, he could change the paradigm and more would be remembered and for longer periods of time.

Almost 100 years later, Eric Kandel went to Paris to observe experiments on invertebrates, specifically snails. Kandel was convinced, much to the consternation of many of his fellow scientists, that something could be learned about learning by looking at big cells and snails, specifically Aplysia, had big cells. The only two people working on Aplysia were in Paris.

Ebbingaus discovered both the learning curve and the forgetting curve. The representations of these curves (Figures 1 and 2) are smooth because they represent averages. In real life, these curves move in fits and starts, plateaus and steep climbs, but when Ebbinghaus’s multiple attempts at memorizing these lists were averaged, the result looked like the two figures below. Figure 3 is what happened when Ebbinghaus spaced the memory retrieval. He discovered that with spacing he could remember more with fewer repetitions and for longer periods of time.

Now, let’s summarize. Eric Kandel is telling us that most people will simply not remember without spaced memory retrieval because a certain protein is not created in massed practice or cramming. Hermann Ebbinghaus is saying that with spacing less time is required to create more and longer retrievable memory. That means that not only is less time spent learning in the first place but less time, actually far less time, will be required to prepare for an end-of-year test. If you were to adjust student practice to catch students up, as we will all be doing in the fall 2020, why wouldn’t you require spaced memory retrieval?

Most administrators we know assume that teachers already do this but spaced memory retrieval is not in any pacing guides that we have examined. Nor was it initially in the teacher observation forms that are most commonly used. When we suggest it to teachers, the results are pretty amazing.

In 2012 we were working in a mixed income district in Texas. Daisy Woods was an eighth grade social studies teacher and the first teacher with whom we worked who isolated spaced memory retrieval in her change of practice. She picked vocabulary as her test case and her end of week average test scores with all 504 and ESL students went from a 69 to a 94. What surprised us was that she believed spacing practice violated the district’s pacing guidelines and she went to the principal for permission to try it. Needless to say, she spread spaced memory retrieval beyond just vocabulary and received comparable results. We have experienced these kinds of results with dozens of teachers in probably a dozen or more districts. If teachers were already doing this, these kinds of gains would not be experienced.

Let’s return to the immediate problem at hand – the anticipated COVID-19 Slide. Spaced memory retrieval saves time. It results in better and longer memory, meaning better scores by virtually any measure that expects a student to remember and use knowledge. It also means less time is spent in test preparation at the end of a unit or at the end of the year. It seems like a strategy made for students who need to catch up. 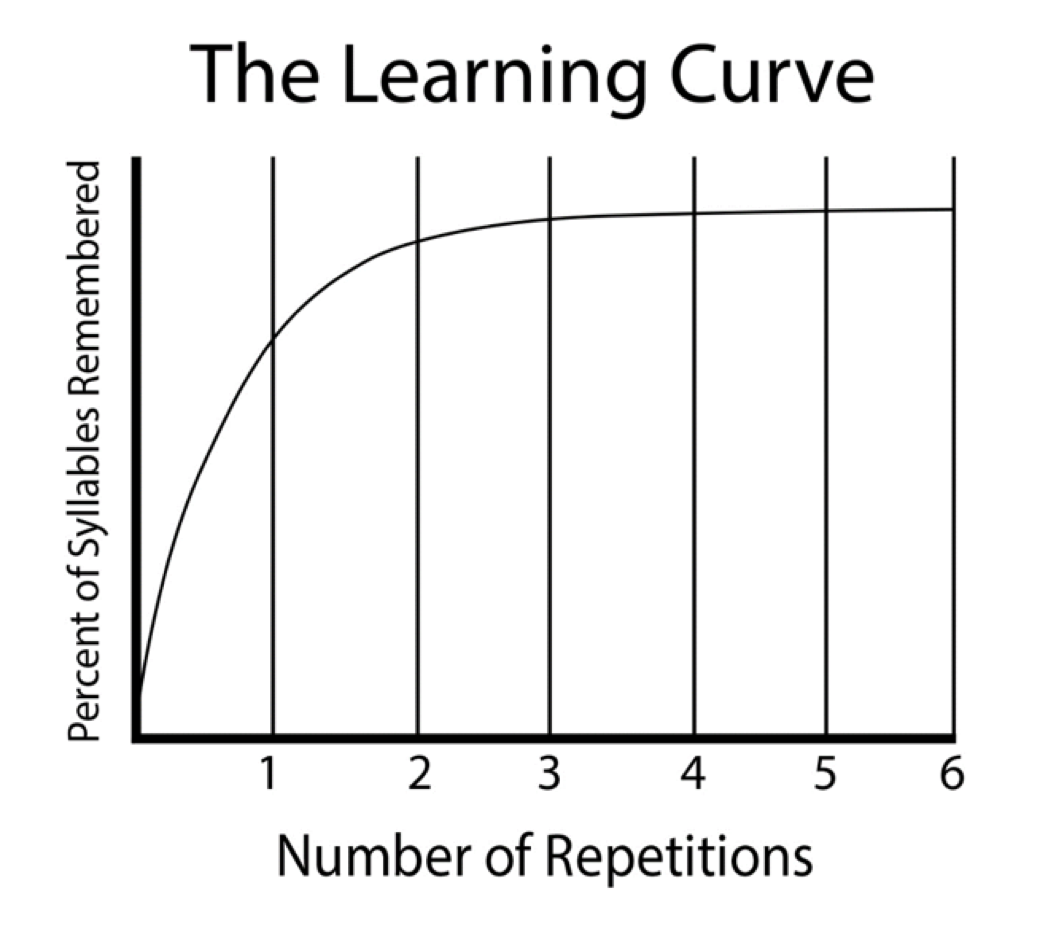 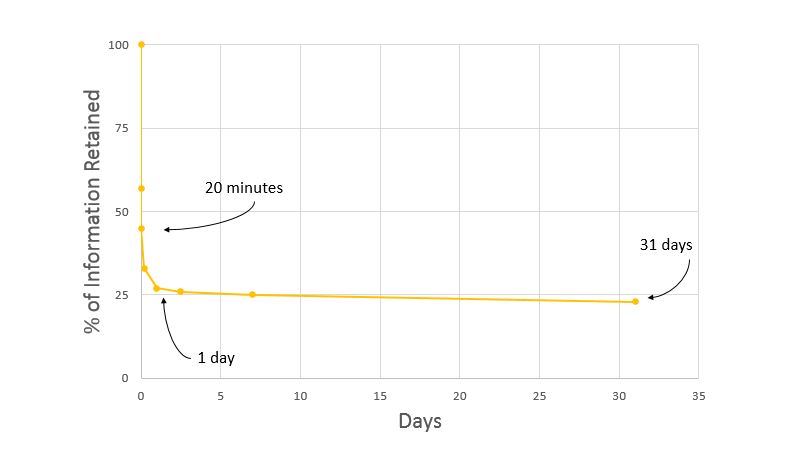 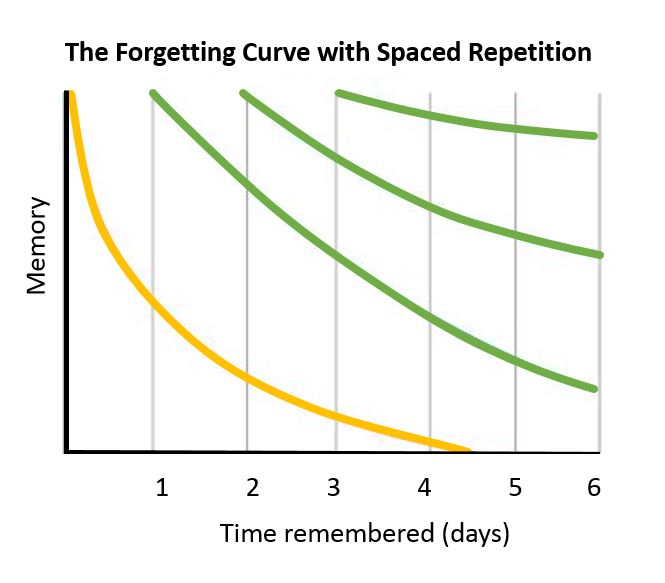 There is a Science of Learning