Most of us operate from the premise that decisions are deliberate thought processes. Unfortunately, that is not usually the case. The problem is that the brain is wired to conserve energy. Even deliberate thinking is guided by this mission. As a result, deliberative thinking is often replaced by intuitive, automatic responses, or deliberate thinking frames the problem in a manner that makes the decision easier, when, in fact, it is very complex. To think slowly requires a special set of tools to win but before we look at the tool kit, let’s look at a real-world example of fast thinking.

In one of our fast thinking blogs we framed the word ‘testing’ negatively based on opinions about end-of-year tests. Let’s see how that plays out in an example of fast thinking.

Dick has a friend, we will call him Jack, who is responsible for school improvement efforts in multiple low performing districts. Jack was fighting the use of end-of-year tests as the measure for improvement. When Dick mentioned to Jack that a study with our teachers involving over 4,000 students showed average grades improving and the distribution of grades narrowing, Jack was unimpressed. Although the results demonstrated increased learning (the bar was being raised) and narrowed gaps (closing the gaps) it didn’t seem to matter. Poor Dick was excited, very excited, but the conversation quickly came to a halt.

Fast thinking overtook Jack. As soon as Dick said ‘results’ Jack heard ‘end-of-year tests’…. Although Dick’s results did not involve end-of-year testing, Jack created an association between the word ‘results’ and ‘end-of-year test.’ Since Jack was already fighting a reliance on end-of-year tests as the accountability measure for teachers, he didn’t even hear the opportunity to talk about how to improve a school. Within five minutes the conversation with Jack was over. Slow thinking never kicked in. If intuition (fast thinking) and deliberation (slow thinking) are in opposition, it will require a very special tool to get from one to another. Here are some tools to slow down the fast thinking processes.

Language – Jack suffered from a shotgun effect – the simple idea or word results was associated with a multitude of other ideas and words almost instantly by his brain. When some of these can be anticipated, they can be broken before they occur. When Dick said ‘results’ he was referring to all the teacher graded assignments that students had been given; end of unit tests, teacher and student graded assignments, essays, and even projects. If Dick had said ‘report card grades’ instead of results, thinking might have slowed down. While the results correlated to end-of-year tests, they were not based on them, but that was never said. It was too late, the horse was out of the barn, and running fast. Now let’s look at other tools to slow down fast thinking.

Visualization – Unfortunately, the brain does not respond well to reasoning unless it is confirming. The brain needs a more persuasive approach and visualization provides a good one. Over the past four weeks, we have watched governors, the President, and even friends change course on stay-at-home and social distancing policies. What caused the change? Visualization. As the data was presented visually, in charts and graphs, demonstrating in storied pictures the virus spreading from urban to rural areas and from the coast inland, we all responded, including the President. The lines and bars showed the illness doubling every few days and deaths lagging not far behind. The visual argument won, when the cognitive argument lost. 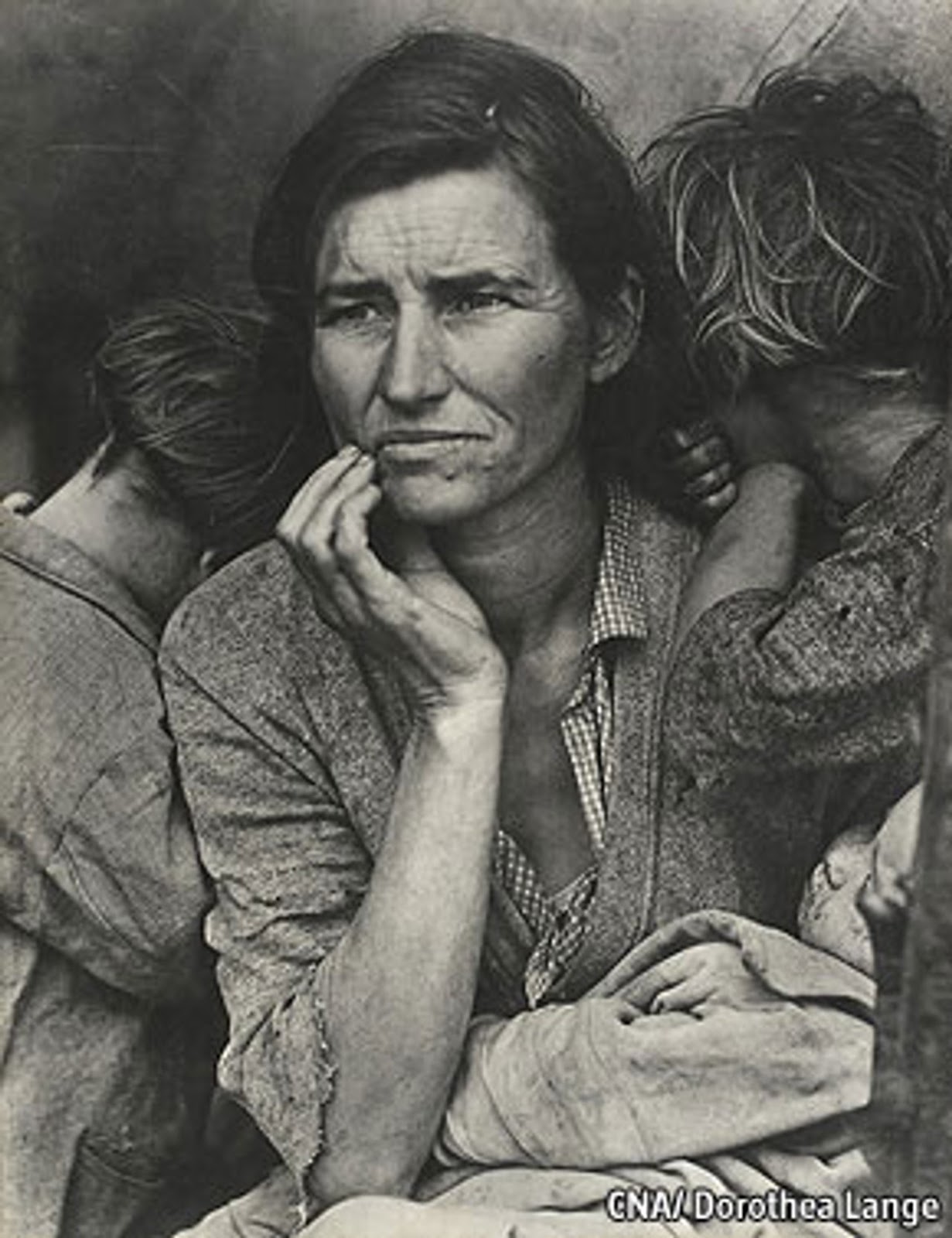 Storytelling – Data, even visual data, does not always slow down the brain. We find it easier to go from a personal story (the specific) to a generalization than the reverse, from the generalization (like data) to the personal. Somehow Franklin Roosevelt and Harry Hopkins, the head of the Federal Emergency relief Administration, knew this. They needed a story with visuals and sent writers and photographers into the United States to document The Great Depression. The images of people like Dorthea Lange and Walker Evans along with the writing of Lorena Hickok and James Agee (One Third of A Nation and Let Us Praise Famous Men) accomplished the goal. First appearing in print in the 1930s, photographs like these by documentary photographer Dorothea Lange aided the passage of the New Deal and they kept Americans focused on a crisis that was not visible to all – the depression.

Use Processes – Established processes make it easy in the same way habits do. We eventually implement processes without needing to think about the process itself but about the result. The processes should force decision making to always have two or more alternatives. There should be processes for multitracking – actually experimenting with more than one alternative. Failure needs to be acknowledged and adjustments made. Processes need to make space for opposition.

Use Small Steps – Small steps have many, many advantages. First, it is how we learn. We build from a knowledge base – we don’t leap from it. Second, it provides for frequent feedback. Third, it is much easier than taking big steps. Finally, it usually gets us to the goal with fewer failures and, as a result, faster.

Fast thinking is often beneficial, but its automaticity creates predictable errors and problems that can interfere with deliberation. To slow down thinking when it’s required for a better outcome, use the toolkit to overcome lazy speedy decisions.

Thank you to my Teacher John V. Knapp